What Fed Rate Hikes Mean for You 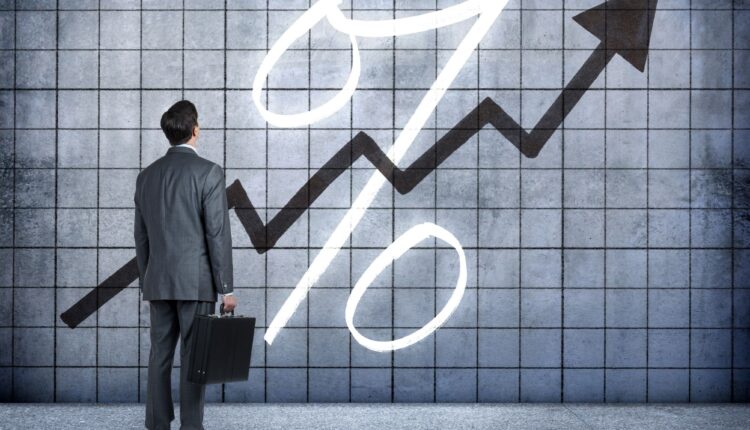 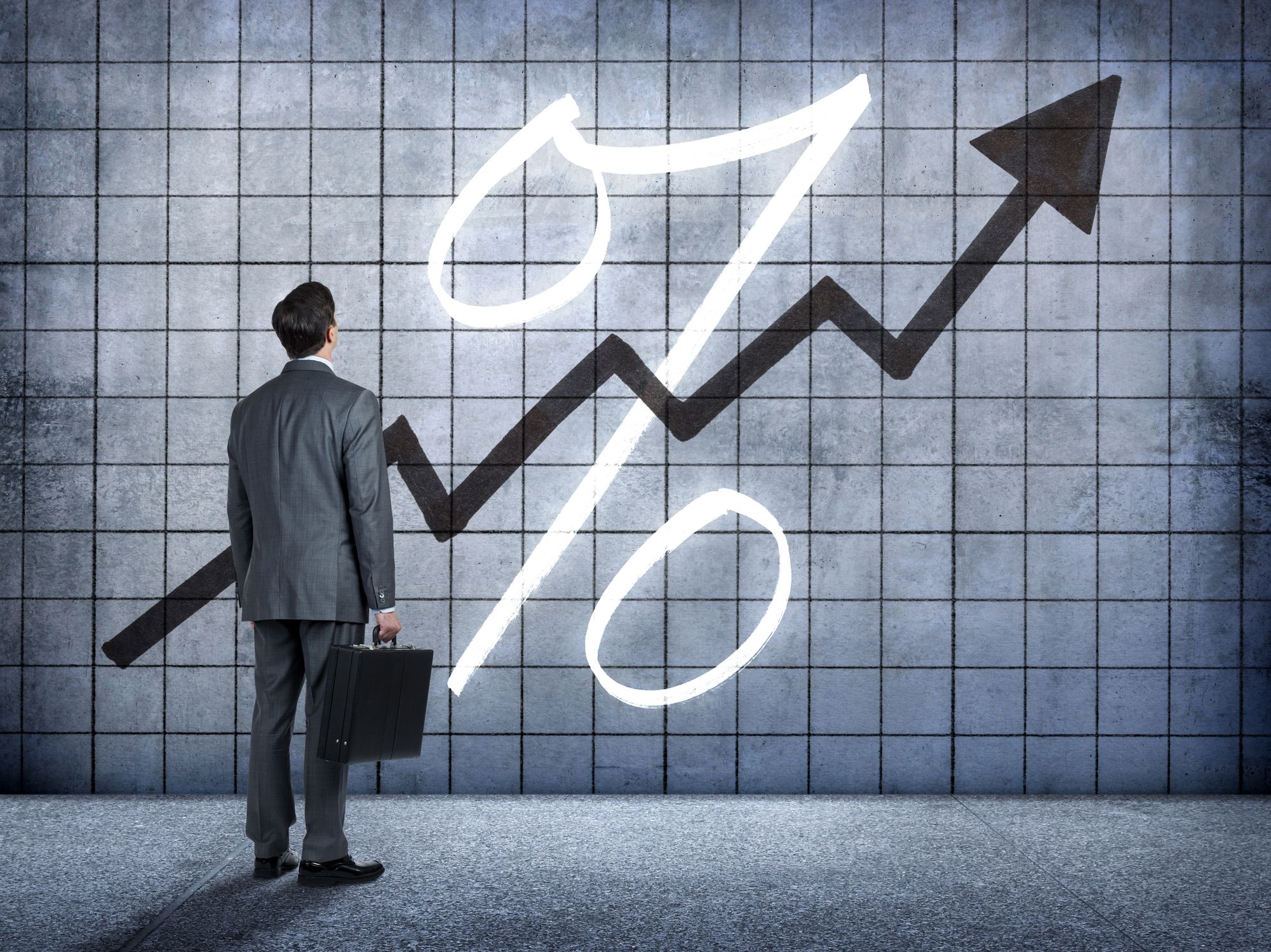 When it comes to the economy, the Federal Reserve is the big kid on the block. They’re the ones responsible for setting interest rates, which can have a huge impact on everything from savings accounts to mortgages.

So when the Fed says they’re going to raise rates, people tend to pay attention.

The Fed has been hinting at raising rates for a while now, and they finally made their move in December 2015. This was the first rate hike in nearly a decade, and it’s bound to have an effect on consumers and businesses alike.

So what does this mean for you? Here’s a look at some of the ways higher interest rates could impact your finances.

What are interest rates and why do they matter?

Interest rates are essentially the cost of borrowing money. These rates are set by financial institutions, such as banks, and impact everything from consumer loans to mortgages to business loans.

Higher interest rates mean that any type of borrowing will be more costly in the long run, while lower interest rates make it easier for borrowers to afford the expenses associated with taking out a loan or line of credit.

There are a number of different factors that influence interest rates and can impact how they change over time.

Because so many different factors can impact interest rates, it is crucial for anyone who works with money to stay up-to-date on these important trends.

Otherwise, it may become difficult for them to make well-informed decisions about finance and investment.

The Federal Reserve is responsible for setting interest rates in order to best support the economy.

At the heart of this role is the Fed’s ability to influence the amount of money flowing into and out of our financial system. When they want to stimulate growth, they generally lower interest rates.

This prompts banks and other lenders to increase their lending activity, which in turn stimulates spending and investment across the board.

On the other hand, when they want to slow down things like inflation or asset bubbles, they raise interest rates, reducing the rate at which money moves in and out of circulation.

By carefully managing changes in interest rates, the Fed plays a vital role in helping the economy reach its full potential.

Whether through fiscal or monetary policy, their decisions have far-reaching effects on businesses, households, and individuals across the country.

Thus, it is clear that interest rates are one of the most important tools at the Fed’s disposal for promoting economic prosperity.

How higher interest rates could impact your loans and mortgages

In today’s economy, interest rates are a major concern for consumers across all industries. Higher interest rates can impact everything from loans and mortgages to lines of credit and credit card debt.

In particular, mortgage companies may be particularly susceptible to changes in interest rates, as mortgage payments depend heavily on the amount of interest that is accrued over time.

As mortgage rates increase, some consumers may decide to delay or cancel their home purchases altogether, opting instead to keep renting or doubling up with family members until mortgage rates drop again.

Additionally, higher mortgage rates could put strain on households that are already struggling financially. If mortgage payments become too burdensome, some families may decide to sell their homes at a loss or face foreclosure.

What to do if you’re worried about higher interest rates

If you are concerned about higher interest rates, there are a few actions that you can take to help protect your finances.

The first thing is to take a close look at your current loan and credit card interest rates. If they are much higher than the average rates in your area, consider shopping around for better deals and negotiating with your existing lenders to see if they can offer lower rates or waive fees.

Next, focus on paying off any high-interest debt that you may have as soon as possible. Making larger payments or going into debt consolidation could be an effective strategy for reducing the amount of interest that you pay.

Finally, if you find that you continue to struggle with managing your debt, consider speaking to a financial advisor for help developing a plan and staying on track financially.

With some planning and effort, it is possible to maintain good credit even in times of rising interest rates.

Overall, higher interest rates could have a major impact on your finances. If you’re worried about how you’ll be affected, it’s important to stay informed and make smart decisions about your money.

Keep an eye on the Federal Reserve’s next move and be ready to adjust your budget accordingly.

Is it possible to transfer money online from India to the parents living in Canada?

Packaging Alcoholic Beverages Tips To Make You A Winner

Your customers don’t have to wait anymore- Here’s how!