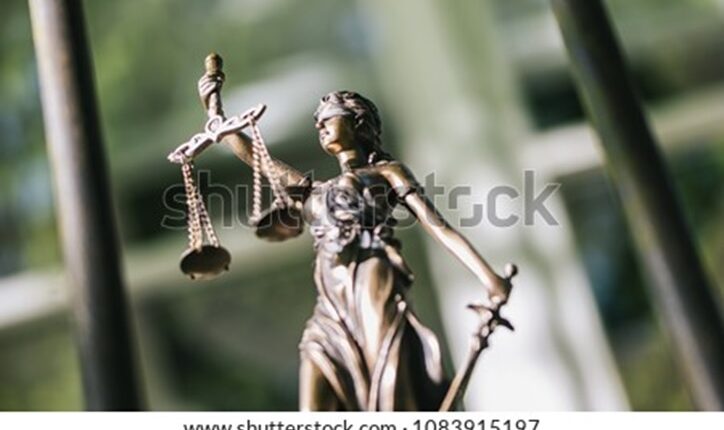 Court trials are a necessity in the legal system of the United States. It can define the innocence or guilt of an accused, the fate of a business, and the division of property among divorcing couples. The process is often long, expensive, and stressful for all parties involved.

However, the pandemic has caused court hearings to turn digital. This comes with several benefits that are worth exploring. But before that, let’s briefly look into the pandemic and its effects on the legal system.

The Pandemic and the US Legal System

The outbreak of COVID-19 has thrown the entire world into disarray. Unfortunately, the legal system is no different. Courtrooms have been shut down, cases have been postponed, and lawyers have been scrambling to find new ways to work.

Last year, the pandemic forced almost every court trial to delay itself due to a growth in infection rates. This was the narrative of the legal system as it struggled to wrestle with the reality of the pandemic. Justice was slow, and people were getting desperate.

However, the pandemic has forced the legal system to change the way it works, and some argue that it’s for the better. One of the most significant changes in the switch to virtual court hearings. Here are five benefits of this new way of doing court trials. 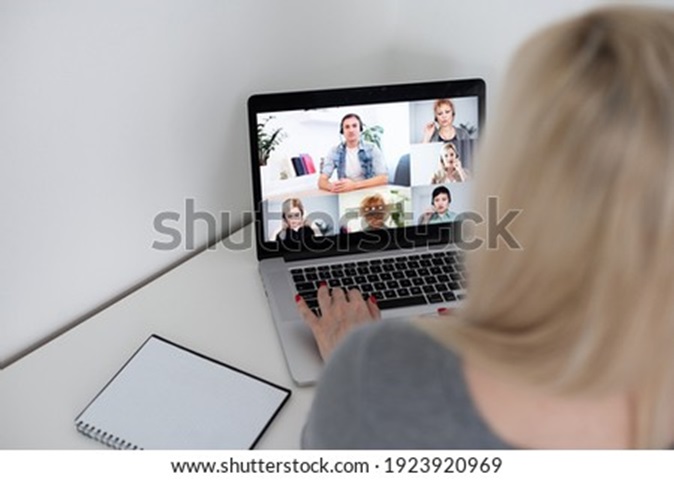 As stated earlier, one of the issues with physical court hearings is that they often get postponed. It can be for various reasons, but the most common is the rise in infection rates. With virtual court hearings, this isn’t an issue.

People can now utilize various platforms to connect and have their court hearings without fear of postponement. It ensures that justice is served on time and people don’t have to wait for months (or even years) to get a resolution.

Many states have adopted this. For example, Texas, a state that people thought would adopt the technology late, has held over a million digital court proceedings since the start of the pandemic. This shows that the system is willing to change and adapt to serve people better.

It Saves on Costs

It also means that lawyers can work from the comfort of their own homes, saving office space and overhead costs. Ultimately, everyone involved in the trial wins because the cost of running the trial is significantly lower.

Physical court hearings can be complicated, and many things can be lost, despite the transcriber’s work. However, with the presence of a video court reporting service, they can arrange to get the proceedings recorded and transcribed. It makes it easier for experts to look back into the proceedings and see what they have missed.

Moreover, the existence of digital evidence can also help decision-making. Jurors can rewatch a critical piece of evidence they might have missed during the trial. It helps keep the trial context fresh in their minds and leads to more accurate verdicts.

This one is a no-brainer. Virtual court hearings are more convenient for everyone involved. Lawyers don’t have to take time off from work, people don’t have to miss school or work, and there’s no need to travel to a different city (or even state) for the hearing.

Everything can be done from the comfort of your own home, making it much easier for people to participate in the legal process. This convenience is one of the main reasons virtual court hearings have succeeded.

Overall, virtual court hearings have a lot of benefits. They save on costs, keep valuable context, make trials more accessible, and don’t postpone justice. With all of these benefits, it’s no wonder that more and more states are adopting this technology.

What are Professional Shears and What Do They Do

The Single Life: How to Enjoy Being Single

The Many Applications of Alloy Steel

Metal Smelting and Casting: Everything You Need to Know

Inexpensive Home Improvements That Will Make Your House…